Creating “cloud” radio stations and podcast solutions for schools, businesses, & orgs. Enabling WFH broadcasting, with everything integrated, from Production to Syndication, and no capital expense. 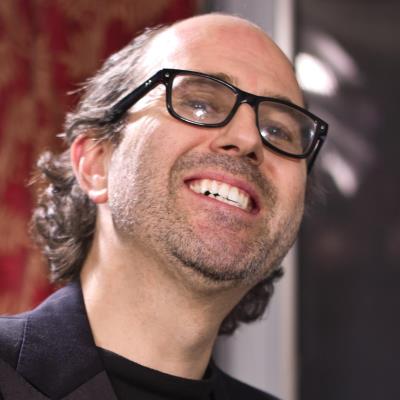 As CTO of Backbone Networks, George is architect and developer of Backbone's technology for integrated production, radio automation and streaming. He also coordinates live broadcast, such as NBA Summer League, Outside Lands Festival for TuneIn and at Telecast Fiber Systems where he served as director, until the company’s sale in 2009, Woodstock '94

Latest On The Road Videos:

You can now manage your own Chamber membership information. Click here to log in and edit your online member listing, connect your social media accounts, or update the categories for your business. 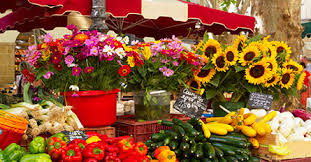 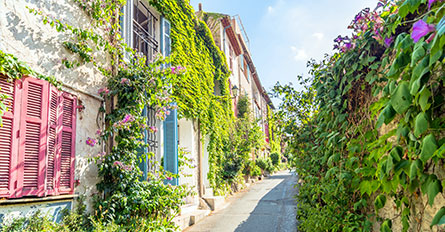 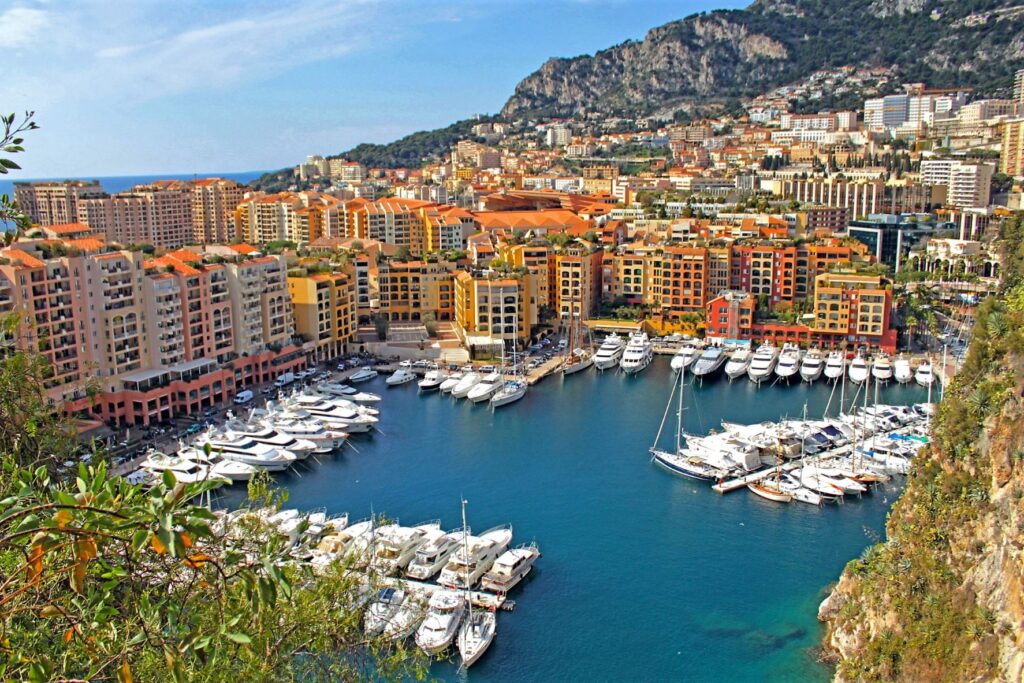 Welcome to Our New Members